Wednesday: Closed
(by appointment only) 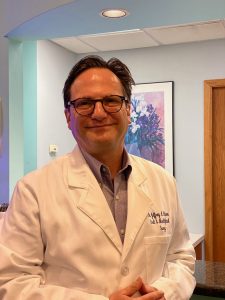 Jeffrey Halpern, DDS, is a board-certified Oral & Maxillofacial Surgeon who has been practicing in the Chicagoland area since 1992. He received his dental degree from New York University, where he graduated Valedictorian of his class. After dental school, he completed a 2-year residency program in Hospital Dentistry and Dental Oncology at Columbia Presbyterian Medical Center and Memorial Sloan-Kettering Cancer Center in New York City. He then attended Louisiana State University where he received his specialty training in Oral & Maxillofacial Surgery. Dr. Halpern has been practicing in Des Plaines since 1995. He is board certified by both the American Board of Oral & Maxillofacial Surgery and the National Dental Board of Anesthesiology.

Dr. Halpern holds attending privileges at several area hospitals including NorthShore University HealthSystem (Evanston, Glenbrook and Highland Park Hospitals), and Resurrection Medical Center. In addition, he holds a faculty appointment as a Senior Clinician Educator at the University of Chicago’s Pritzker School of Medicine and previously at Northwestern University’s Feinberg School of Medicine. He has also received numerous awards and honors.

In addition to private practice, Dr. Halpern spends time teaching hospital residents and is the author of several professional publications. He is committed to maintaining his own professional education and attends many seminars and courses around the country. He is a past president of the Chicago Society of Oral & Maxillofacial Surgeons and is past Chairperson of the Education/Program Committee, a position which he held since 2009.

Originally from Brooklyn, New York, Dr. Halpern has enjoyed living in the Chicagoland area for over 25 years, where he and his wife have raised 2 daughters.

Dr. Halpern believes in perfection in his surgery, his care for his patients and his staff, and provides extensive consultation and post-surgical care. 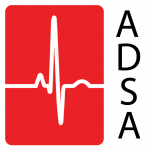 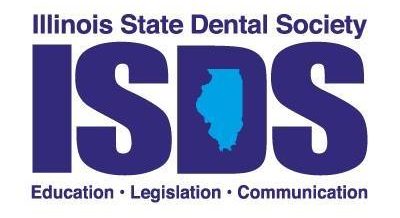 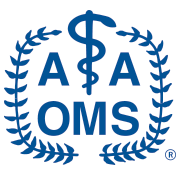